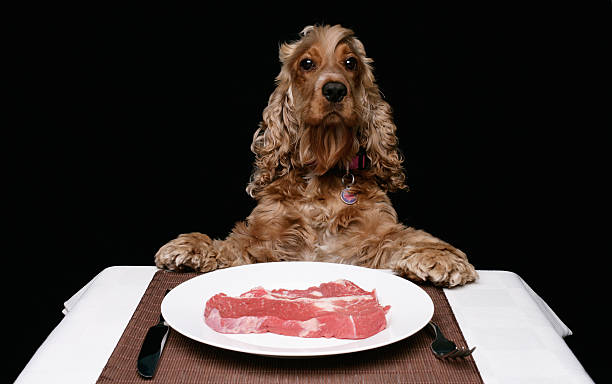 Raw food for dogs has become a popular fad diet in recent years. Unfortunately there has been a lot of research showing that these diets may not be as healthy as people perceive. With even veterinarians and the FDA preaching about the dangers of raw food, it should be enough to turn people away from these types of diets, right? Unfortunately, not. The problem with raw dog food diets is that they are not only dangerous for dogs but the human families around them as well.

A new study by researchers at the University of Agricultural Sciences in Sweden tested the difference in pathogenic fecal bacteria populations in dogs fed raw diets versus kibble. Here’s what they found.

Whether it is called a raw meat-based diet (RMBD), bones and raw food/biologically appropriate raw food (BARF), or raw animal products (RAP), these types of pet foods consist of raw animal products and do not undergo any form of cooking or heating before chilling or freezing.

Raw diets carry a lot of controversy, with proponents of the raw diets claiming benefits in immune, coat and skin health and opponents proclaiming dangers involved with malnutrition and dog-to-human pathogen transfer.

Previous studies have shown that some raw diets have a high population of zoonotic bacteria and the bones in raw food may perforate the gastrointestinal tract. The most notable pathogens that pose a risk with raw food are Salmonella, E. Coli and Campylobacter.

A total of 50 client owned dogs were used for sampling and analysis in the study. All dogs used were at least 6 months old, considered clinically healthy and and not treated with antibiotics in the previous two weeks.The dogs were split into 2 different groups, a raw-fed group and a kibble-fed group. Each group was fed their respective diet for at least 1 week before sampling.

Results of the study showed that feeding a raw food diet has a high pathogenic risk. Pathogenic bacteria in fecal samples were significantly higher in dogs fed raw food compared to the kibble fed dogs. The bacteria observed in the fecal samples pose a significant risk to humans cleaning up after their dogs, transmission to other animals and even environmental contamination. The study also noted that dogs should not be fed raw food if they are receiving antibiotics, as it may increase the risk for resistant bacteria.

Overall, if you are thinking of feeding your dog a raw diet, consider the risks involved. It may be safer for both your dog and your human family to feed a cooked diet, as there is a lower risk of pathogenic contamination. 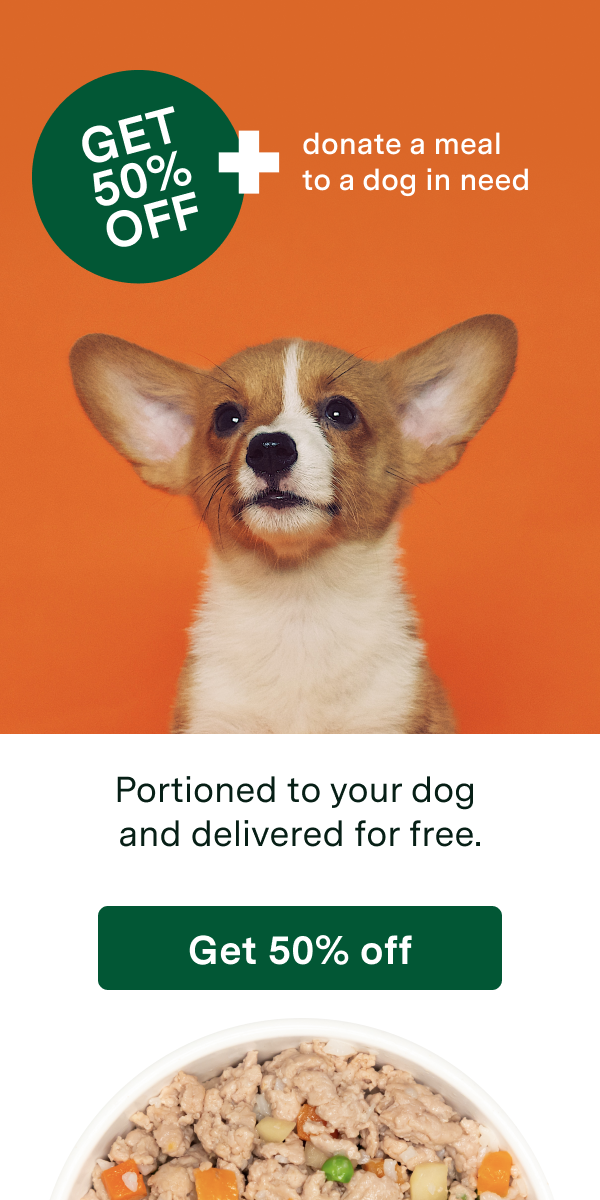 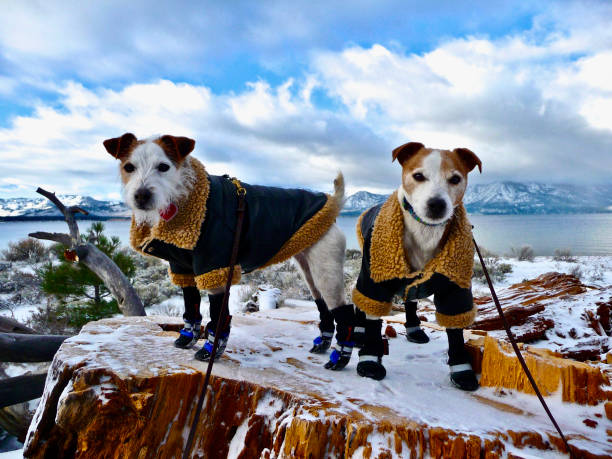 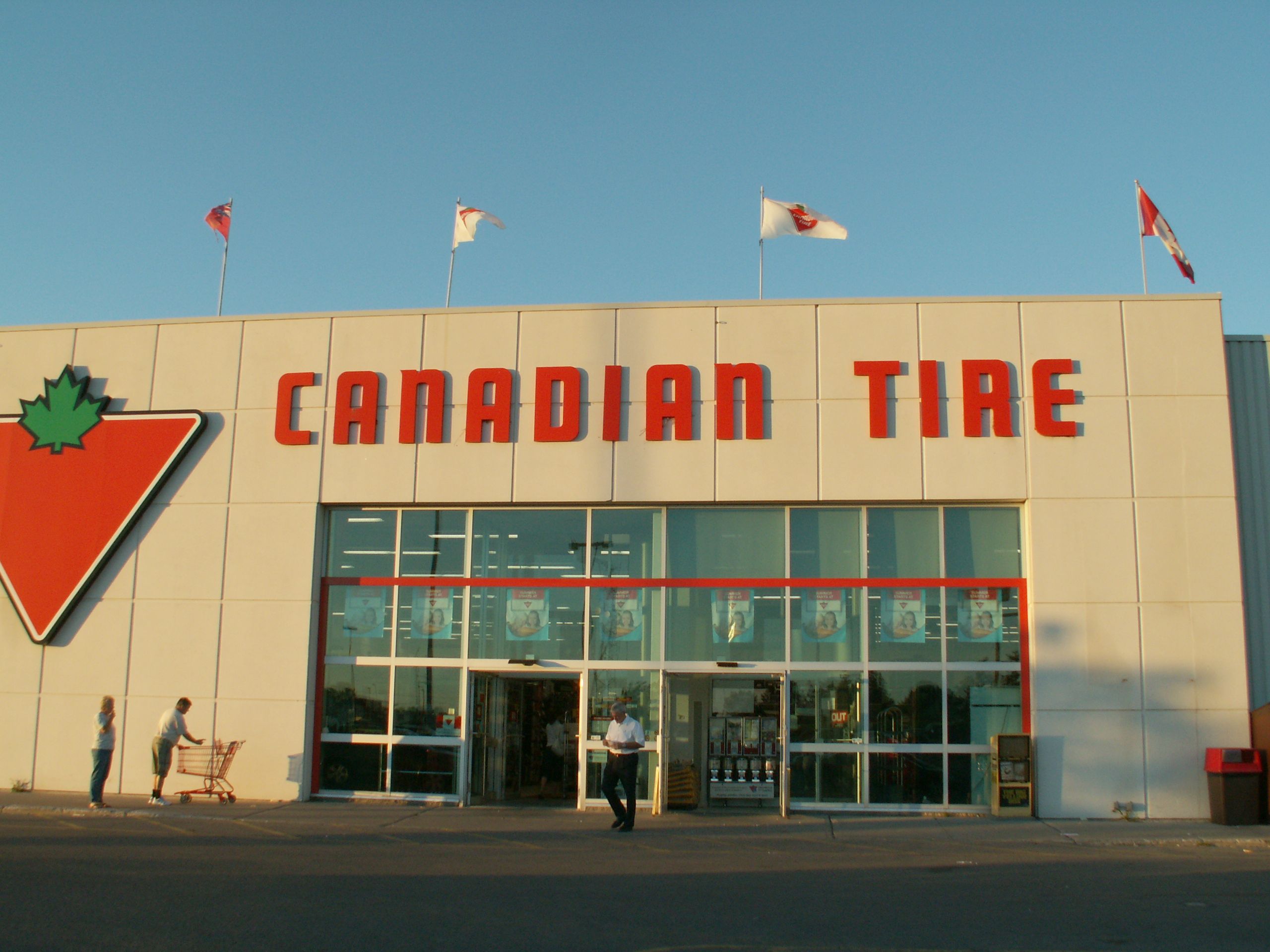 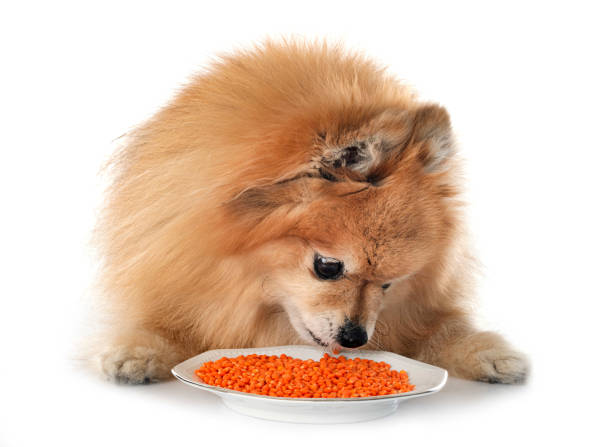