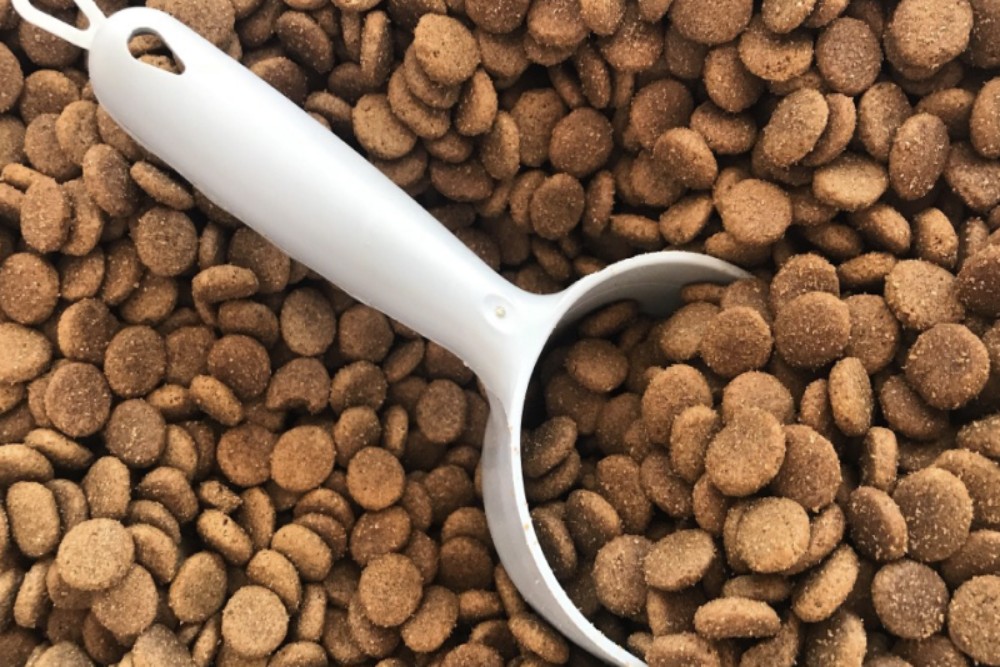 Raw diets have emerged in recent popularity as an alternative to the standard canine kibble. However, raw diets have also come with their fair share of criticism. This may have been the main factor for the development of “raw coated diets”. As the name implies, raw coated diets use freeze-dried raw food to coat the exterior of dry kibble. This blog post explores the benefits of these types of diets and determines if they carry the same concerns that 100% raw pet food does.

Raw diets were conceptualized based on the theory that dogs would thrive on a diet containing primarily raw meat, bones and vegetable scraps. Similar to the diets that ancestral canines, like wolves, would have eaten. Supporters of raw food claim benefits of raw foods include shinier coats, reductions in allergic reactions, lower incidence of dental disease and higher energy. Higher palatability in dogs and the desire to consume raw food over kibble is also a highly made claim. This is likely due to the higher inclusion of meat and fat in raw diets, compared to kibble.

However, many veterinarians disagree with these benefit claims. According to the FDA, raw diets also carry potential risks including bacteria contamination and malnutrition, due to an unbalanced diet. There is also potential for choking hazards and tissue damage from bone shards in the food.

Some raw pet food companies do include some level of processing in the form of freeze drying and high pressure processing, in an attempt to reduce microbial contamination. It is claimed that these processes do not destroy the nutritive qualities of the food in the same way that cooking at high temperatures does. These are the methods usually used when it comes to raw coated kibble.

There may be some benefits to raw coating kibble, primarily improved palatability. The addition of a freeze dried coating of raw food overtop of kibble may increase protein and fat content of the food, making it more desirable to the dog. Malnutrition is less of a concern with raw coated diets as there is an adequate supplementation of vitamins and minerals in the kibble portion of the diet.

Raw coated diets may still carry some of the potential risks that whole raw diets do. A study by researchers, Sharma et al. (2002) reported that high pressure processing is not 100% effective. The researchers tested the effect of high pressure processing on a slide with Escherichia coli. They found that after processing, 1% of the harmful bacteria still remained. The concerns are the same for freeze drying, with reference to microbial contamination. It may reduce microbial species but there is risk for some harmful species surviving.

Ultimately, if you want to increase the palatability of kibble, it may be better to use a fresh-food topper that has been fully cooked. This ensures the destruction of harmful bacteria but also increases the smell of the food and adds a little bit of extra protein to your dog’s diet. 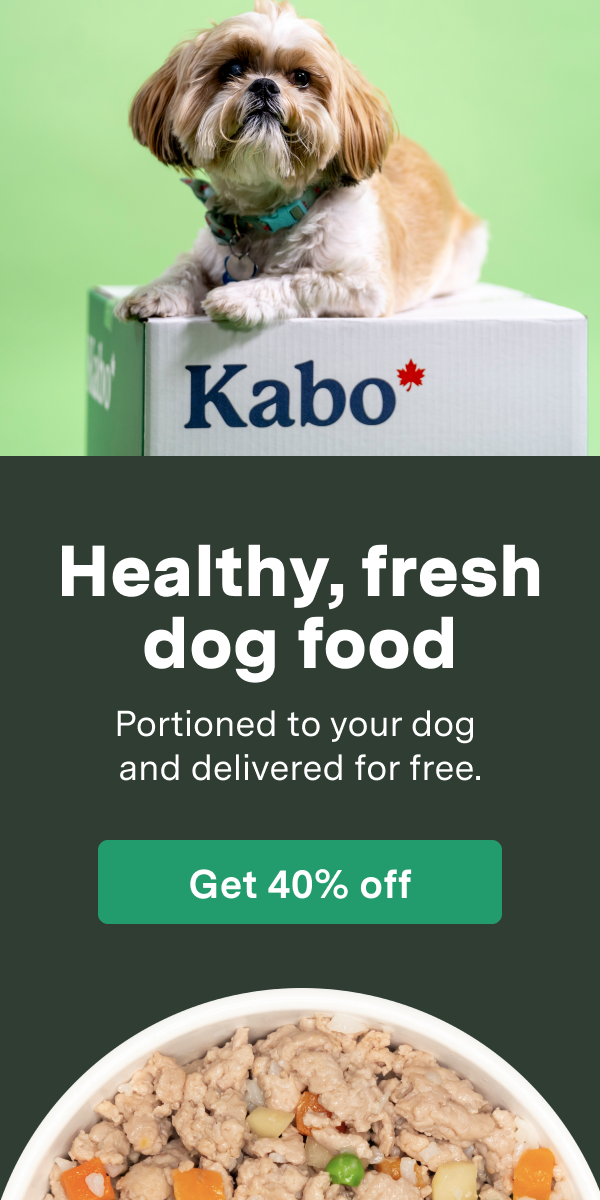 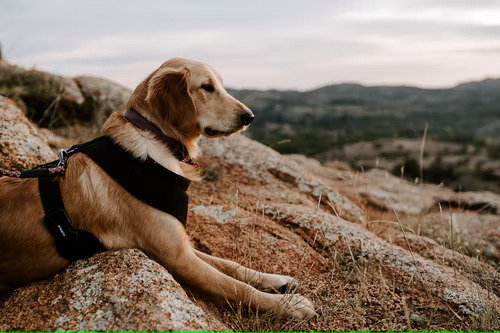 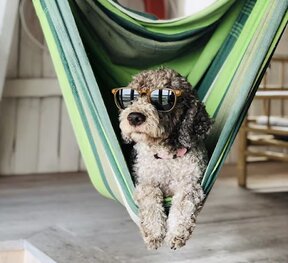 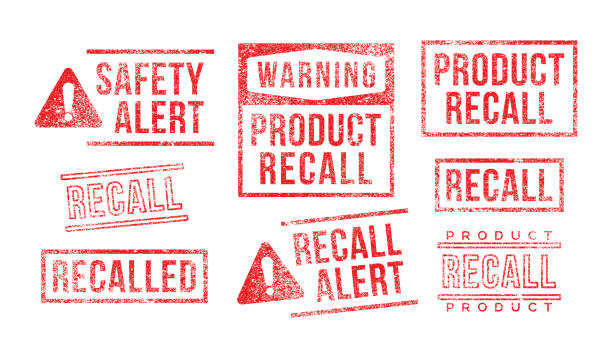