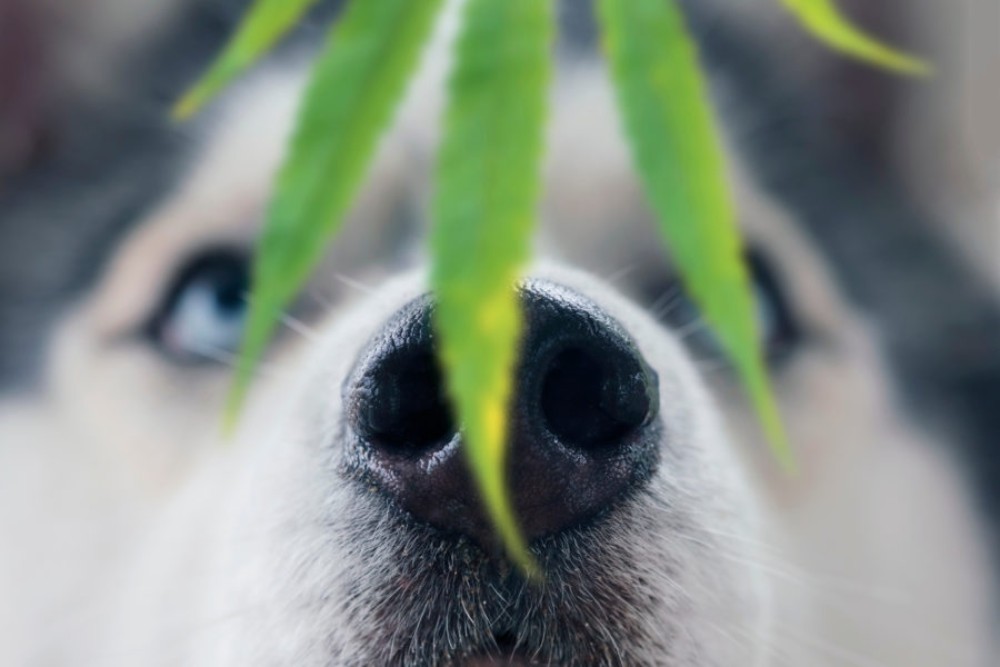 Is CBD oil the new arthritis relieving drug for dogs?

Cannabis and cannabinoid products have become increasingly more commonplace and less taboo in recent years. There is still a lot of debate and a lack of research around the use of THC or CBD in veterinary medicine. One study from researchers at Cornell University suggests that CBD oil in dogs may act as an analgesic in dogs suffering from osteoarthritis and aid in pain relief.

Traditional non-steroidal anti-inflammatory drugs or NSAIDs, may not be effective for treating chronic pain like osteoarthritis (OA). Alternative analgesics, including cannabinoid (CBD) products, are being explored and in humans have shown promise in reliving neurological pain due to inflammation. The goal of this 2018 study was to determine action from a single oral dose of CBD extract in the dog, as well as determine the safety and effectiveness of CBD as a pain reliever.

A preliminary investigation was conducted to determine the pharmacokinetics of a single dose of CBD oil in dogs. Pharmacokinetics studies how a drug or other compound is absorbed, metabolized and excreted from the body. One useful measure in determining the pharmacokinetic action of a drug is by finding the half-life, which is the period of time required for the concentration of a drug in the body to be reduced by one-half. To determine the pharmacokinetic action of CBD oil, the researchers used 4 beagles which were given a dose of 2mg/kg and 8 mg/kg of CBD oil every 12 hours for 4 weeks. After dosing, physical examination and blood collection was conducted at predetermined time points. Concentrations of CBD in the blood plasma samples at different time points, were then used to determine the half-life of the compound.

In order to evaluate the effectiveness of CBD treatments in lame dogs, a clinical study was also conducted. Twenty two client owned dogs were considered for the study if they had radiographic evidence of OA. The dogs received either a CBD treatment or a placebo every 12 hours for 4 weeks. Blood was collected at weeks 2 and 4, with veterinary assessment and owner questionnaires conducted at the beginning and throughout the trial.

The study revealed that both the 8mg/kg and 2mg/kg dose of CBD oil had a median half-life of 4.2 hours. This is a rapid elimination for a drug and suggests that a frequent dosage is needed for consistent pain relief. Furthermore, no psychoactive effects were observed in any of the dogs.

The CBD oil showed potential as a pain reliever in the client owned dogs, as the CBD dose showed improved activity and significant signs of decreased pain. There were no side effects noted by owners but blood plasma levels did show increased alkaline phosphatase levels in dogs that received a CBD treatment. Elevated alkaline phosphatase levels is an indicator of inflammation and in dire cases, liver and bone disease.

Some potential implications with the study

Not every study is perfect, especially when using client owned dogs. Observational parameters are difficult to measure. This means that some of the data may be subjective, resulting in conflicted results. It is difficult to study the efficacy of a product in a subject that cannot verbally communicate its level of pain. A parameter that would have benefited this study would have been the use of a blood panel that looks at the levels of immune activity. This would have given a more accurate idea of the levels of inflammation.

The authors go on to explain that CBD is metabolized in the liver by an enzyme called cytochrome p450. Activation of this enzyme can promote oxidative damage and subsequently inflammation, as indicated by the elevated alkaline phosphatase levels observed by the researchers. Therefore, CBD could also potentially aggravate inflammatory conditions in the joints.

Lastly, the researchers stated that because the half-life of CBD oil is so short, dogs would need a frequent dose to remain pain free. This would end up causing CBD oil to be a costly and expensive pain management option for dogs.

This study shows that CBD oil may help relieve lameness in dogs suffering from OA. However, to be an effective analgesic, consistent dosing would be required. Furthermore, CBD may actually contribute to or aggravate inflammatory conditions. More studies are required to determine a proper therapeutic dose, as well as rule out any negative side effects.

Mejia, S., F. M. Duerr, and S. McGrath. "Evaluation of the Effect of Cannabidiol on Osteoarthritis-Associated Pain in Dogs—A Pilot Study." Veterinary and Comparative Orthopaedics and Traumatology 32, no. S 04 (2019): A3827. 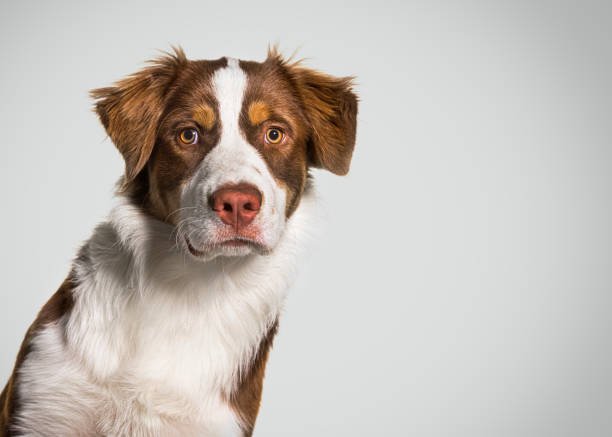 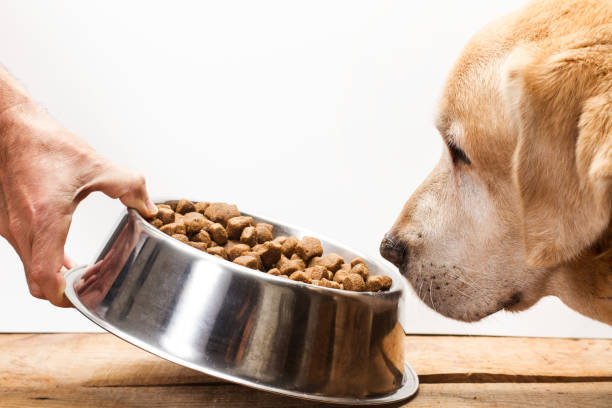 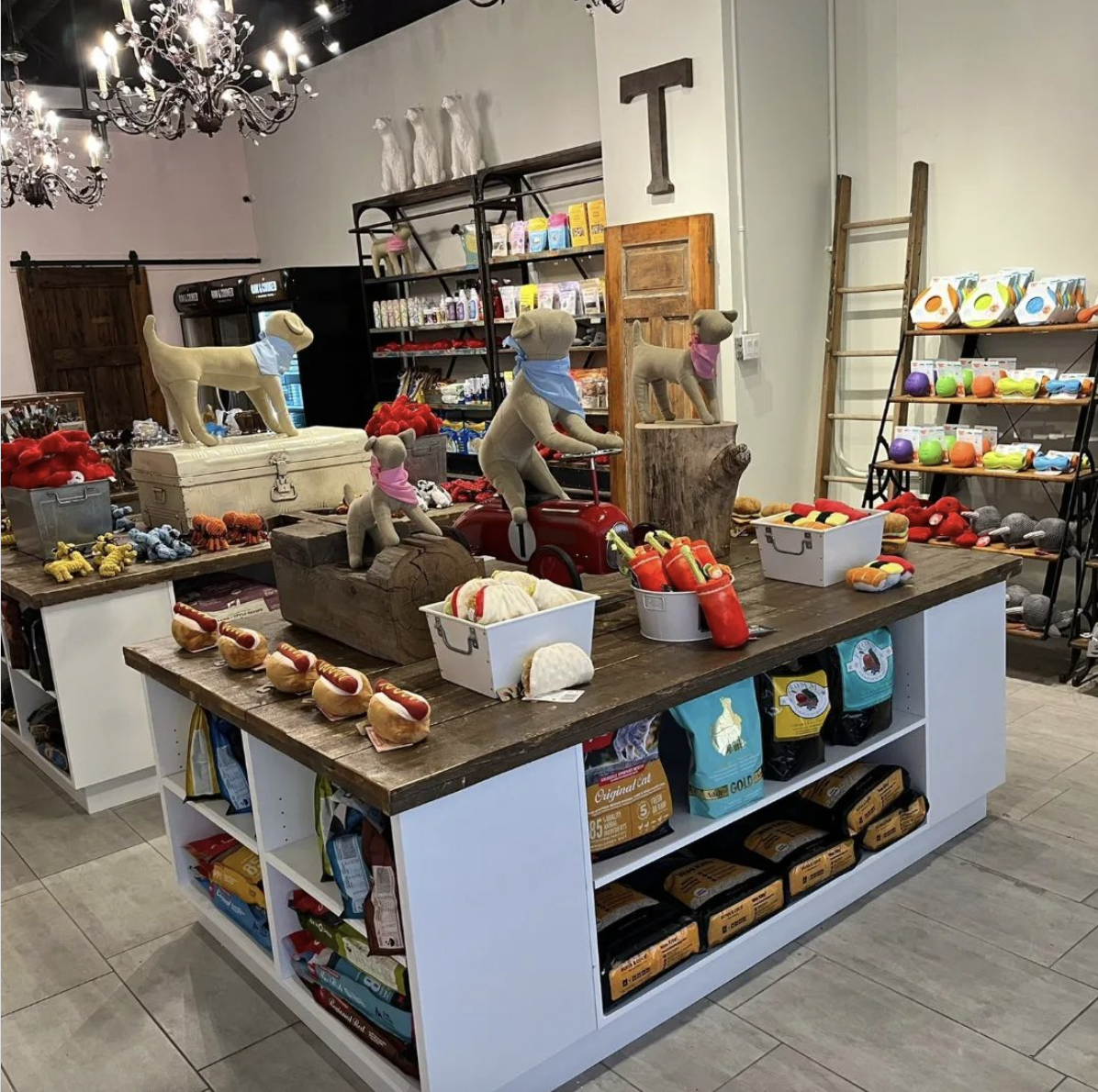