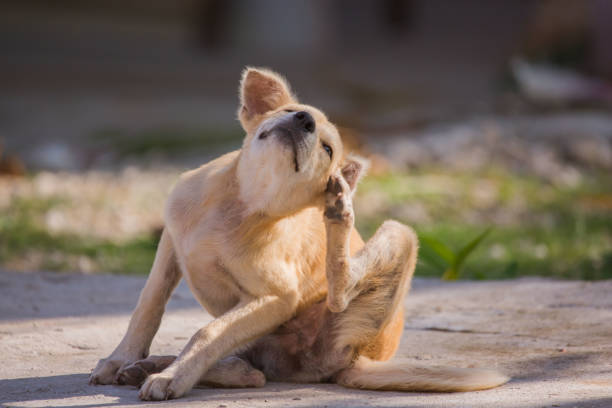 Atopic dermatitis is a chronic inflammatory disease that affects many dogs. Dogs with atopic dermatitis are usually very itchy, with inflamed skin. This disease is caused by genetics and can be made worse by environmental factors like food, pollen, certain chemicals, etc. Researchers at the University of Florida explored the potential use of heat-treated microbes to treat atopic dermatitis in dogs. Here’s what they did.

Atopic dermatitis (AD) has many treatment options with varying degrees of efficacy. In recent years there has been an upward trend in the use of natural and alternative treatments. Human studies have shown that the use of heat-treated bacteria can reduce clinical signs of AD.

The theory behind this effect is that the heat-treated “good bacteria” influences the local population of bacteria and alters immune responses in the area. Since this theory has never been studied in dogs, the objective of the scientists from the University of Florida was to assess the effects of a spray version of a veterinary product containing heat-killed lactobacilli (L. rhamnosus and L. reuteri) as a treatment for AD in dogs.

Heat-treated lactobacilli were mixed with water to create a spray treatment. The treatment was sprayed on the abdomen of 10 privately owned dogs, diagnosed AD. The spray was administered every 24 hours for 28 days. Clinical scores, skin barrier function and owner assessment were evaluated on day 0, 14, 28, and 42. Bacteria population on the skin was analysed on day 0 and day 28.

The researchers found a rapid decrease in clinical AD symptoms after the use of the lactobacillus spray. There was also a lower hydration score observed but no changes in skin bacteria.

According to the results of this study, a spray treatment of lactobacilli may be on the horizon, as it has proved effective in lowering the clinical symptoms of AD in dogs. More research is still needed but lactobacilli shows potential as there are little to no adverse risks associated with the treatment. 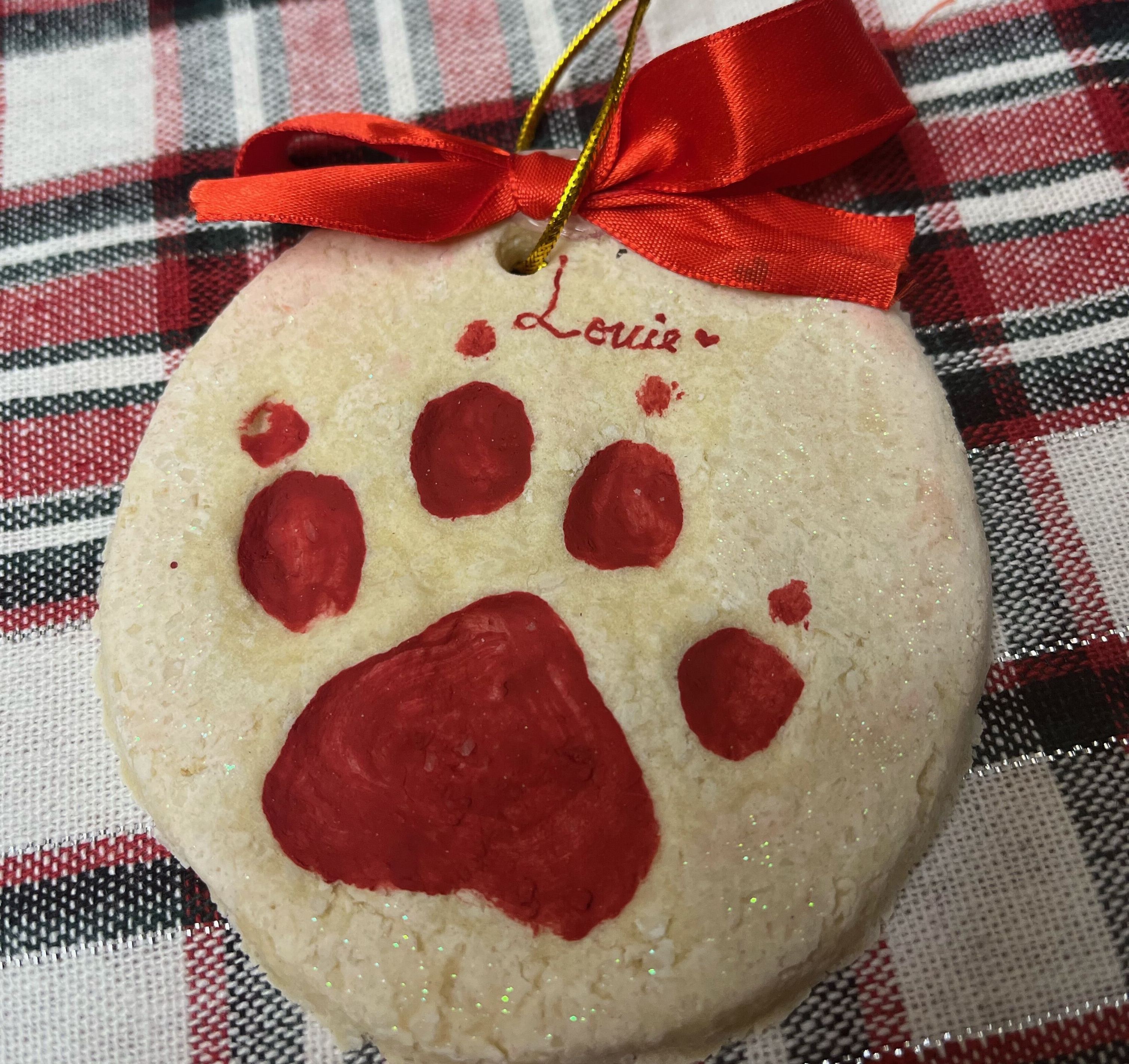