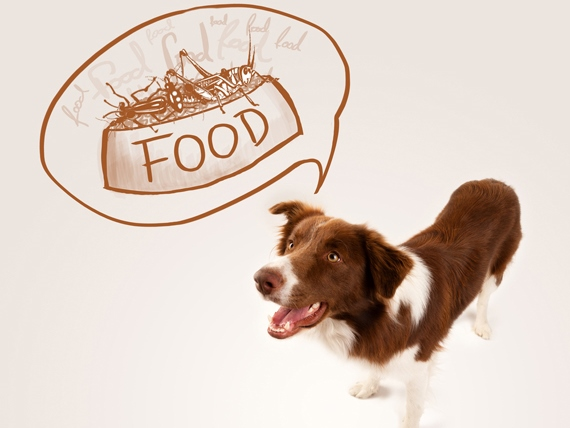 Cricket cocktail anyone? Bugs in food may sound gross but as climate change worsens, insect protein is becoming an increasingly feasible option as a renewable food source. Scientists from Iowa State University put the bugs to the test by feeding insect meal to dogs, in order to determine if it is a viable option for canine diets.

Eating insects may be a fairly new concept in the western world, but insect protein has been shown to have many nutritional and environmental benefits. Some of these benefits include:

Common insect ingredients include meal worms, crickets, grasshoppers, beetles, among others. Each with their own unique nutritive qualities, insects have been shown to be a sustainable ingredient in human food. Even though the use of insects in food shows promise, there has been little research in dogs. This study by Kilburn et al. demonstrates that crickets may be an acceptable ingredient in dog food.

To test the viability of insect protein, the researchers fed beagles 3 diets with varying levels of cricket meal and compared it to a control diet, containing chicken meal as the primary protein source. The dogs were fed the diets for 29 days, with blood and fecal samples collected for analysis.

The researchers found that the diets were less digestible as the level of cricket protein increased. This means that the diet with the chicken meal was still the most easily digested by the dogs and produced a lower fecal output. However, all diets were still highly digestible, with the highest cricket diet having a >80% digestibility. The dogs remained in optimal health throughout the study and blood work showed now signs of malnutrition with any of the diets.

This study shows that while maybe not as digestible as traditional animal proteins, cricket protein is still a viable and healthy option to include in dog food. With the positive results of this study, it may promote the need for research of other insect species for use in pet food. As we strive for more sustainable protein alternatives, insects might be worth exploring in dog food. 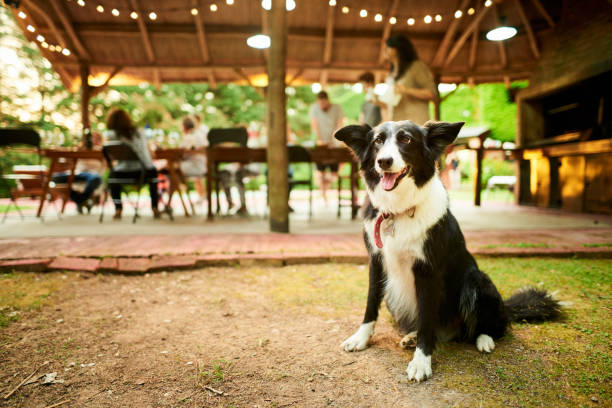 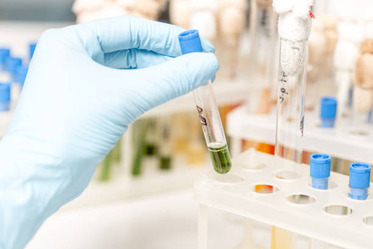 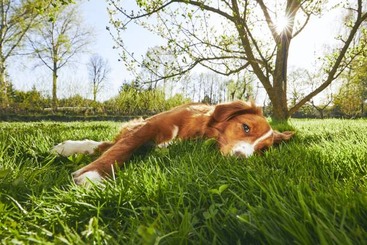